A new version of Modbus Universal MasterOPC Server is released 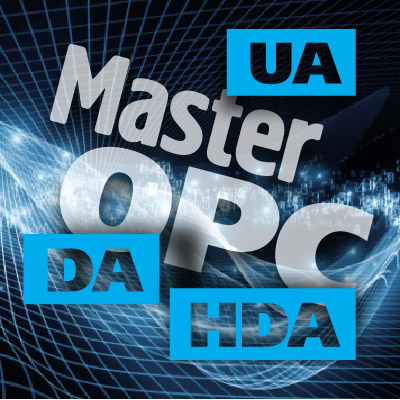 The InSAT company has released the version 4 of Modbus Universal Master OPC Server. The new version is characterized by more convincing speed capacities and is more stable and functional.

The main innovations are:
● Full support of OPC UA;
● The software converter of the protocols Modbus OPC - IEC 60870-5-104;
● The following new functions are presented: the byte sequence at the device level, scaling a tag, package merging in unstable networks, functions for operating with time and strings;
● Trial version is limited by the time of using but not by number of tags.

Demo or trial versions of Modbus Universal MasterOPC Server can be downloaded at
https://opc-server.com/catalog/modbusopc/modbus_opc/