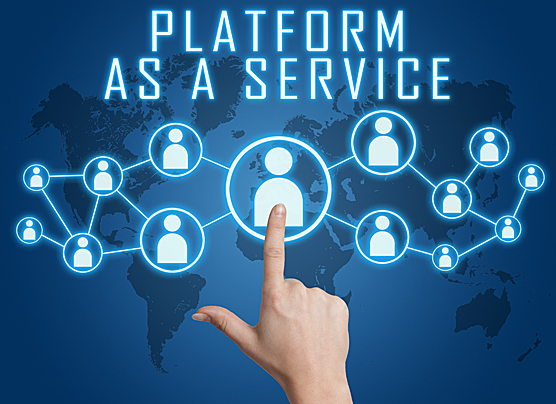 Modbus is one of the most popular communication protocols. It was developed in 1979 and thus nowadays is considered to be rather archaic. Despite all this, it is widely used in the areas of automation and dispatching. Commonly used in the ACS (Automatic Control System) of both various buildings and industrial facilities.

At the beginning Modbus was developed for use in Modicon Company Programmable Login Controllers. These days, this protocol is used in a vast number of devices. Its key feature is conveyance of information via Ethernet and bitserial interfaces.

What are the differences between protocol versions?

Modicon Company has released three major open comms standard versions for the mass use. These include:

• Modbus ASCII — the protocol’s original version, only ASCII characters could be used for data transfer;
• Modbus RTU — the most popular enablement that uses the binarycoding for data encrypting, CRC code is responsible for the message integrity check;
• Modbus TCP — unlike previous versions, this one has the Client / Server architectural instead of Master / Slave, this standard is designed for data transfer through a TCP / IP connection.

OPC Server can be used to optimize the operation of applications that use the Modbus protocol for data transfer. The program supports all the above mentioned open comms standard versions released by Modicon. Among the product’s advantages high functionality, stable operation, useable interface and learnability can be named.

Looking for a free Modbus OPC Server? On our website you can download the full version of the application per 32 tags. It is exactly calculated for the small-scale projects. Planning to develop? May be you’d like to test a product designed for a large amount of I/O points? Download a free time-bounded demo that has all the features of a full-scale version. Feel free to call us for detailed information about the software. The phone number is on our web-site.